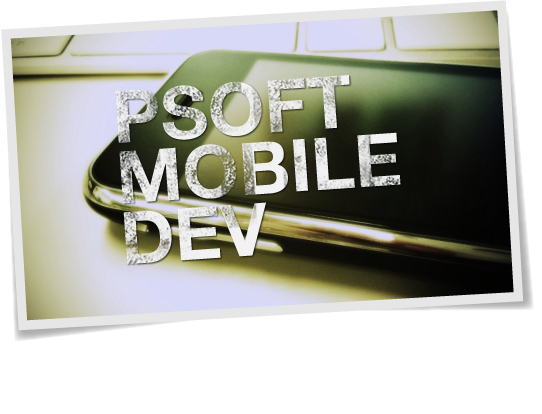 Please send us your comments and questions using the support form below.

Support for iOS 11 in our apps is as described below. (As of October 30, 2018) Due to changes to iOS (removal of SNS posting functionality), it is now necessary to install the official Facebook / Twitter app to be able to post to Facebook / Twitter.

We are planning to investigate and implement fixes for the problems and apps described above.

We are currently investigating whether we will support iOS 11 for the unsupported apps so their status is pending. We are sorry for the inconvenience.

Zen Brush version 1 supports up to iOS 12 and does not support iOS 13. Maintenance of the app has also been discontinued and there are no plans to add support for iOS 13. We are sorry for the inconvenience.

The app does not support using photos or pictures as custom backgrounds.